Tolú and Coveñas are small villages located along the northern shores of Colombia on the Caribbean Sea. Both offer a relaxing getaway for anyone who wants to escape from the hustle and bustle of life. With the region’s year-round warm tropical climate, the drier months of December through April tend to see the largest draw of visitors, and is the high season.

Here: The Best Hostels in Colombia 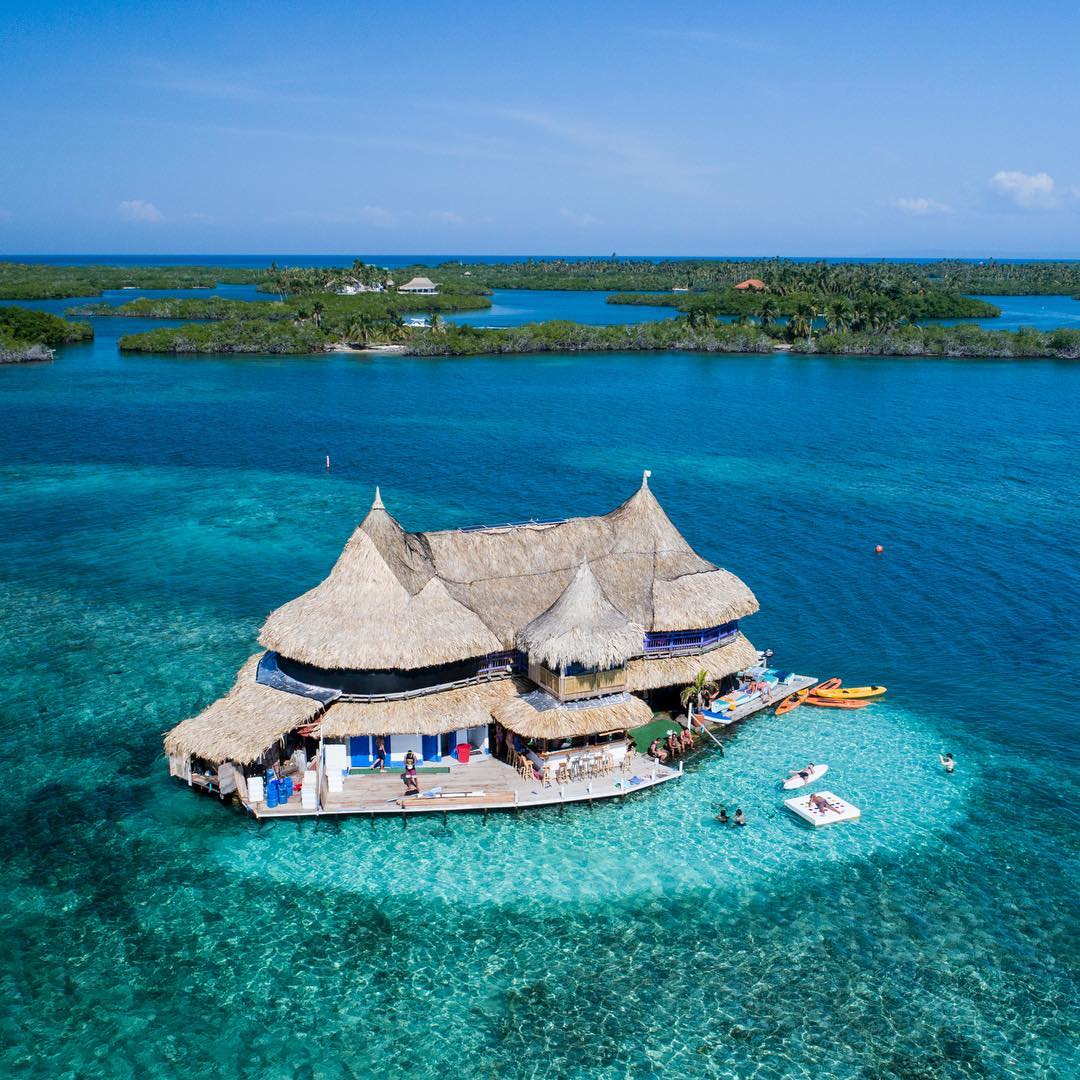 Tolú actually Santiago de  Tolú is located right on the Gulf of Morrosquillo 3 hours north of Cartagena in the sucre department, and is the more visited destination. The name of Tolú comes from a tree called the Balsam of Tolú. It’s calm, shallow waters and inviting beaches (not directly in Tolu) make this fishing town a favorite vacation spot for local Colombians. At the main square, the Santiago el Mayor Church greets everyone. With about 50,000 residents, its location between Cordoba and Bolivar makes it a convenient place to hang your hat for a few days. Las Playas del Francés in particular, has a fantastic white sand beach. Many tourits use it as a gateway to the the San Bernado Islands.

Coveñas can be reached by road from the main cities of the Colombian Caribbean coast. It is only 30 minutes from Sincelejo, and 1 hour and 30 minutes from Montería, Córdoba. It is also possible to get to Coveñas from Cartagena, for this you will have to travel 188 kilometers, which will take you approximately 3 hours and 20 minutes. The distance between Coveñas and Tolú is barely 20 kilometers, so roughly a journey of 30 minutes.

Ecotourism is alive and well in Tolú with plenty of diving opportunities and rainforest treks. Just north of town is La Cienaga de la Leche ecological park, with incredible bird watching among its mangrove trees. Take a boat ride to the nearby island of Mucura. The island is part of Rosario and San Bernando Corals National Park, and is a prime spot for divers. In fact, the real draw of Tolú are the Islas de San Bernardo located to the west. Take a stroll up and down la Primera, where you will find several inviting beaches. Watch the sun set while enjoying a cold beer or refreshing cocktail.

For backpackers and budget tourists, Tolú is an especially attractive alternative to the larger, more expensive cities in Colombia. For a town of its size, there are plenty of hotels, restaurants and tour companies catering to visitors. If you are a fan a seafood, Tolú does not disappoint as there are many restaurants serving a variety of fish, lobster, squid and shrimp. During the day, the town is reasonably safe; however, as with any tourist-laden destination, care should be taken when roaming the streets after dark. 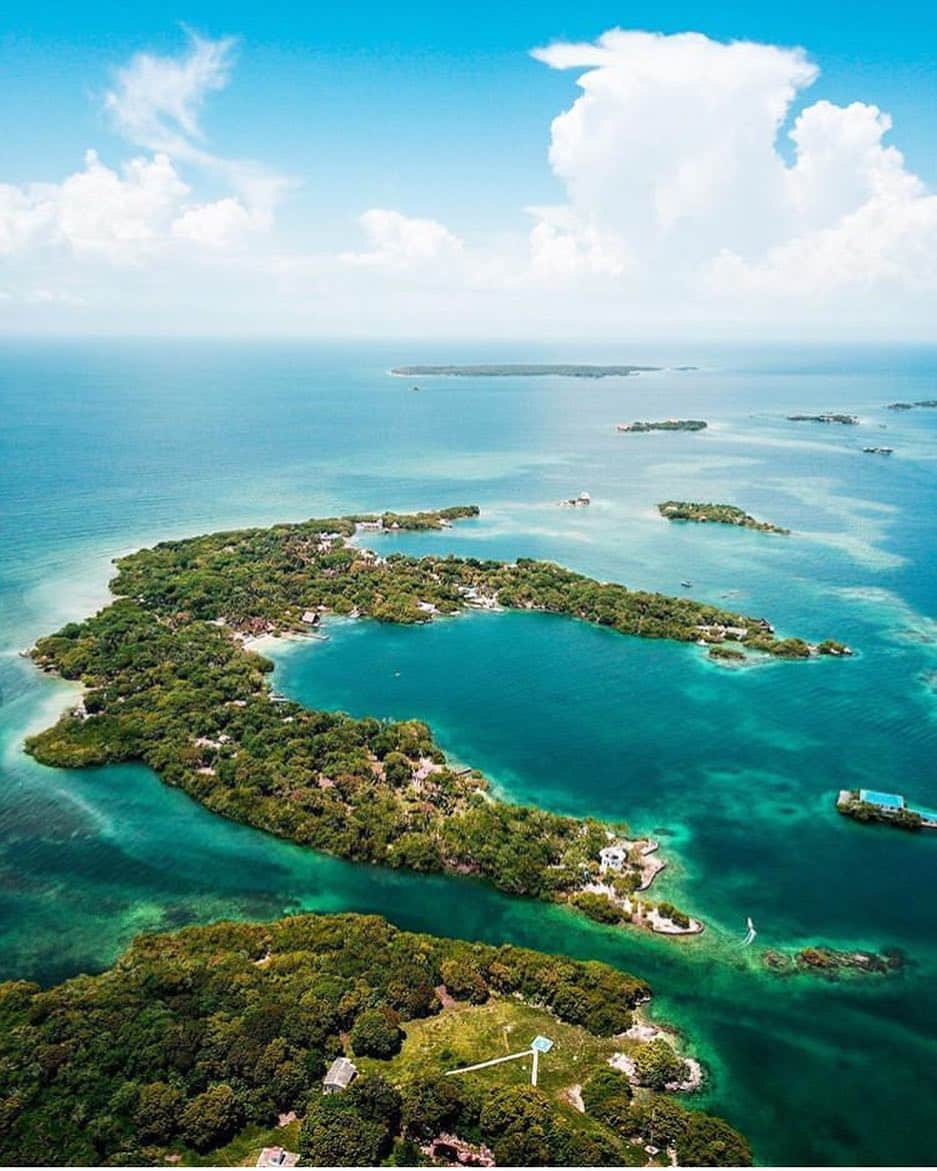 Take a day trip and tour Islas de San Bernardo. There is a total of 10 islands, but the most visited are Mucura, Santa Cruz and Tintipan. All are worth exploring. And it is said the Santa Cruz del Islote is the most populated island on the planet, with 1,200 people occupying only 1/8 of a square kilometer. For about USD20 you can take a 7-hour tour leaving Tolú in the morning and touring the various islands, with a lunch stop at Mucura. Of course, this means you will be spending most of those hours on the boat and not really exploring the islands.

Mucura island tends to draw the most visitors, with its perfect white sand and turquoise waters. The water is calm and shallow, allowing you to wade out quite far. Tintipan is one of the more quiet islands. Mangrove swamps and birds will greet you here, with a handful of restaurants with which to sample fresh seafood. This is also a great place for snorkeling.

Guided tours from Tolú to a mangrove swamp are also available at around 8-10USD. A 15-minute bus trip will take you there, where you can canoe to the swamps. You will see barracuda and other fish, birds and turtles. Fishing here is popular, especially during a rainstorm where the fish come out for the fresh water. 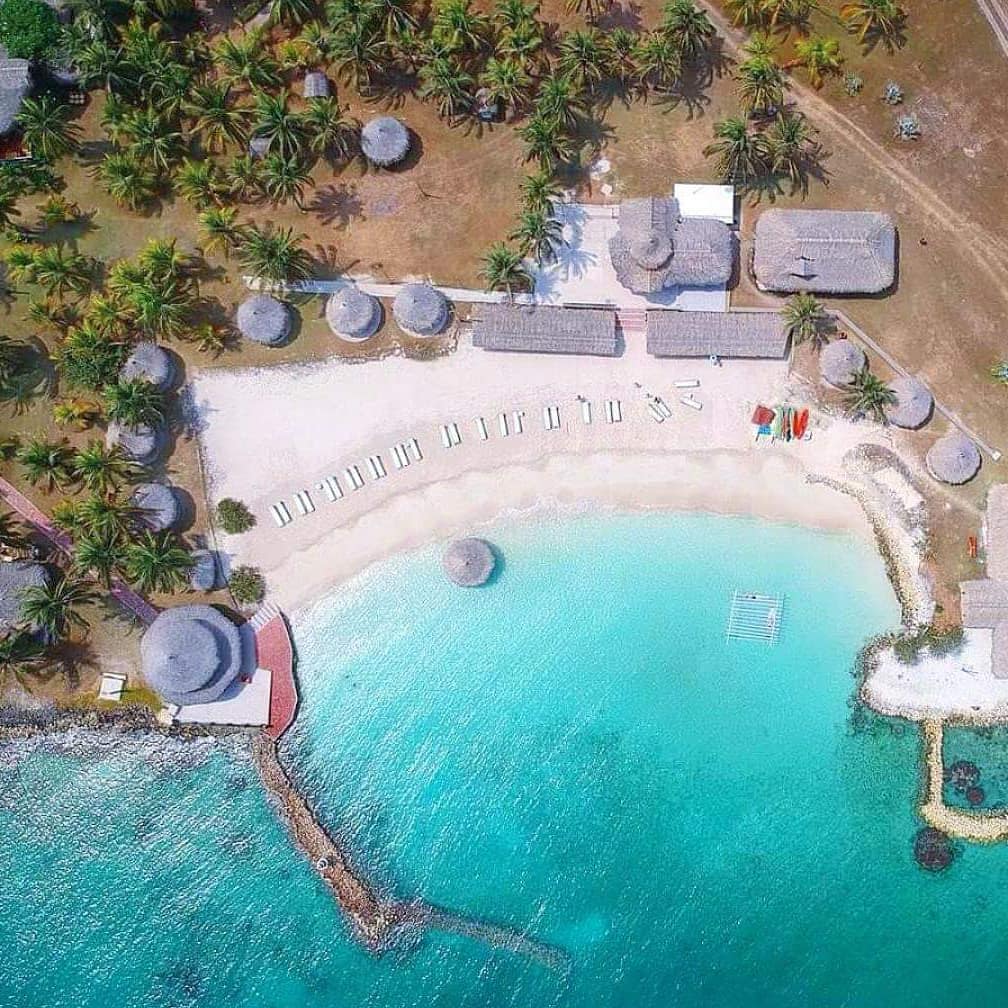 There are many places to stay in Tolú, as it is a booming tourist town. There are also places to stay at the islands for a true immersive experience. The islands offer everything from 5-star swankiness to more budget-friendly simple cabanas. The average hotel price on the islands is about USD100 and a bit more expensive than on the mainland, and you will want to book in advance during the high season.

Check the current prices on booking.com

About an hour’s drive south of Tolú is San Bernado del Viento. While not near as busy with tourists, it is truly off the beaten path, with a handful of restaurants, accommodation and tranquil, lovely beaches. The Santa Maria de los Vientos Hotel is one of the best in town. 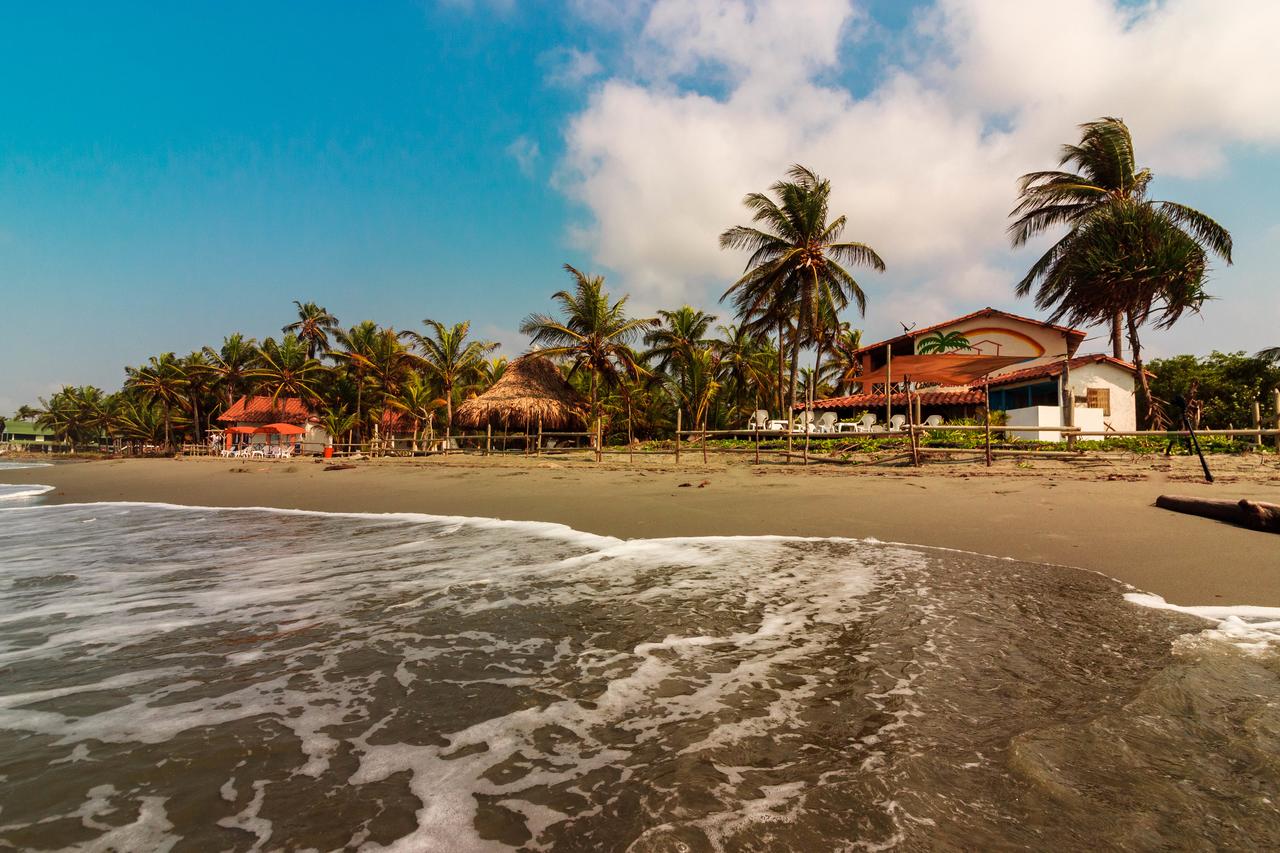 From Medellin: It is a 10-hour bus ride to Tolú from Medellin. Several different bus companies offer service to and from Medellin for anywhere between USD25-35. Driving yourself will take roughly 7 ½ hours.

Fron Bogota: It is a 20-hour bus ride from Bogota. Again, several bus companies offer this service for USD 30-60. Driving yourself will take roughly 14 hours.

An airport is close by, in the city Sincelejo, so you can fly from most larger Colombian cities. Another option is to fly to Cartagena then drive south for about 3 hours from there to Tolú. Prizes to Cartagena are usually a little cheaper.