Every year for four days before Ash Wednesday, the Carnaval de Barranquilla transforms the city into a massive celebration attended by party goers all over the world. It is the second largest Carnival in terms of size, surpassed only by the one in Rio de Janeiro in Brazil. 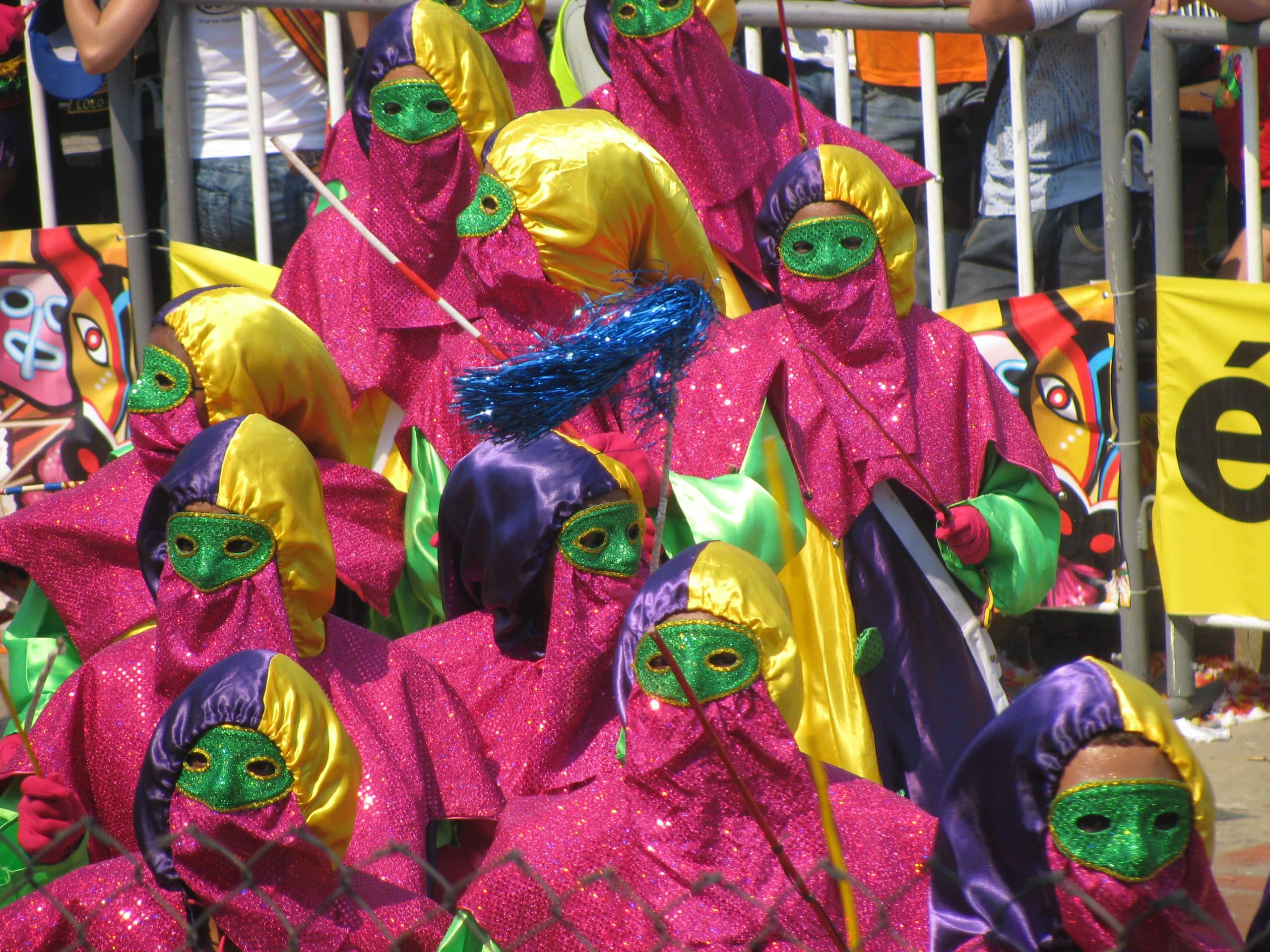 This year (2019) it will be held March 2 – 5. The Carnaval de Barranquilla is an important cultural celebration for Colombians. The city’s normal business literally comes to a standstill as many streets close and erupt in celebration with street dances, music and masquerades.

Here: 10 Reasons Why You Should Visit Barranquilla

A Bit of History

The exact origins of the carnival are unknown, but legend has it that the carnival celebrates the welcoming of renewal and the Spring season. Originating from a bit of pagan ceremony, ethnic diversity and Catholic religion, it is truly a mixture of African, European and Indian tradition. At is beginning, slaves were the only population to celebrate it, but as the years wore on, it became a true world-wide event, celebrated by all walks of life. 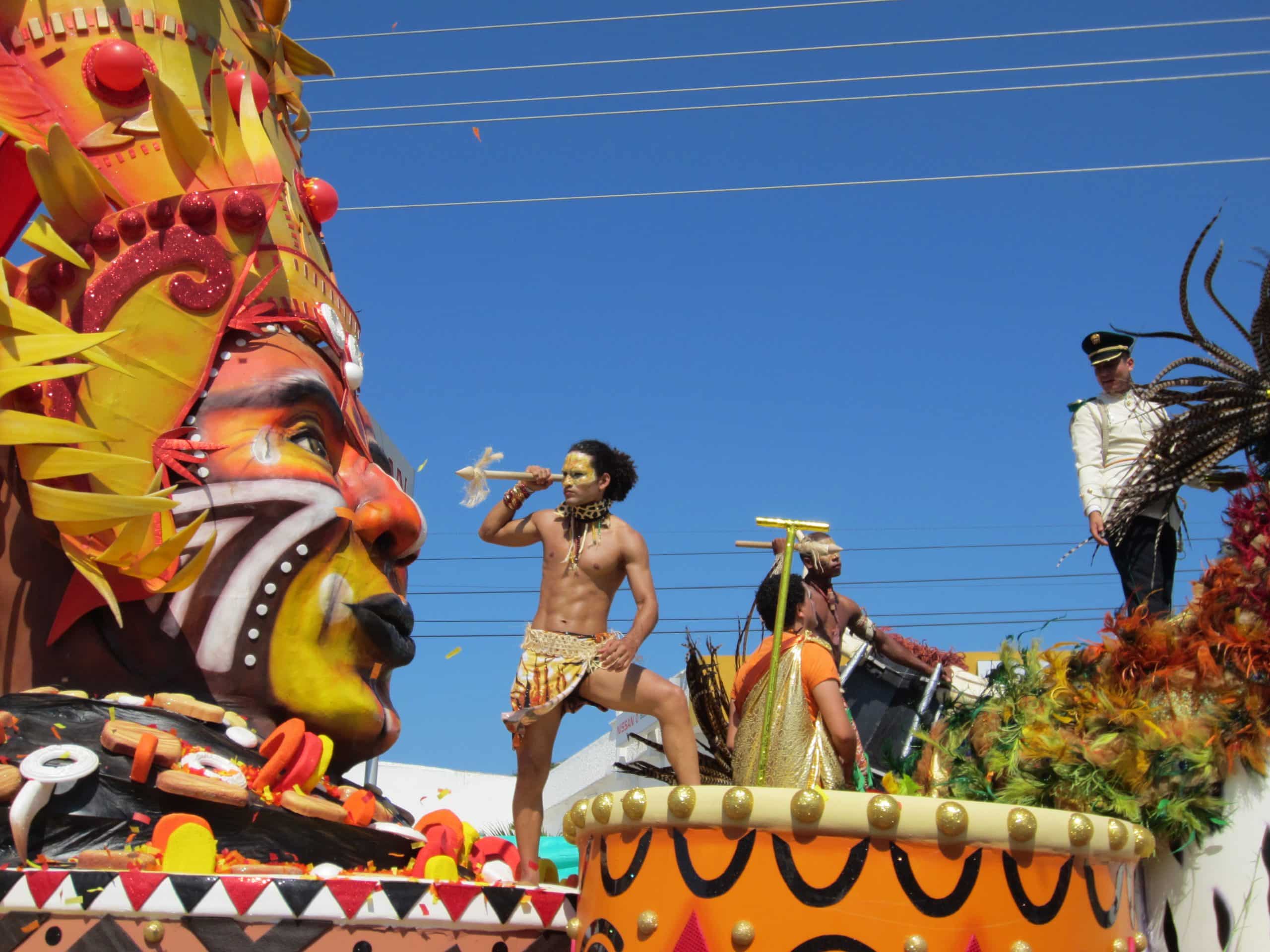 Records of the event go back to the 1888, when King Momo became one of the main players in the festivities. He is the protector of all those who indulge in merrymaking. However, local beliefs date the celebration back at least seven centuries. In 1918, the first Carnival Queen was declared, and a new Queen has been named every year since. The Carnival of Barranquilla became institutionalized in 1923.

A four-day intense celebration of the Carnival is jam-packed with dancing, music and brightly colorful parades, to start. The first day marks the Battle of Flowers parade. Headed by the Carnival Queen, it is a 6-hour event. The next day is the Great Parade, marked by traditional folkloric groups, dancing and cumbia groups. 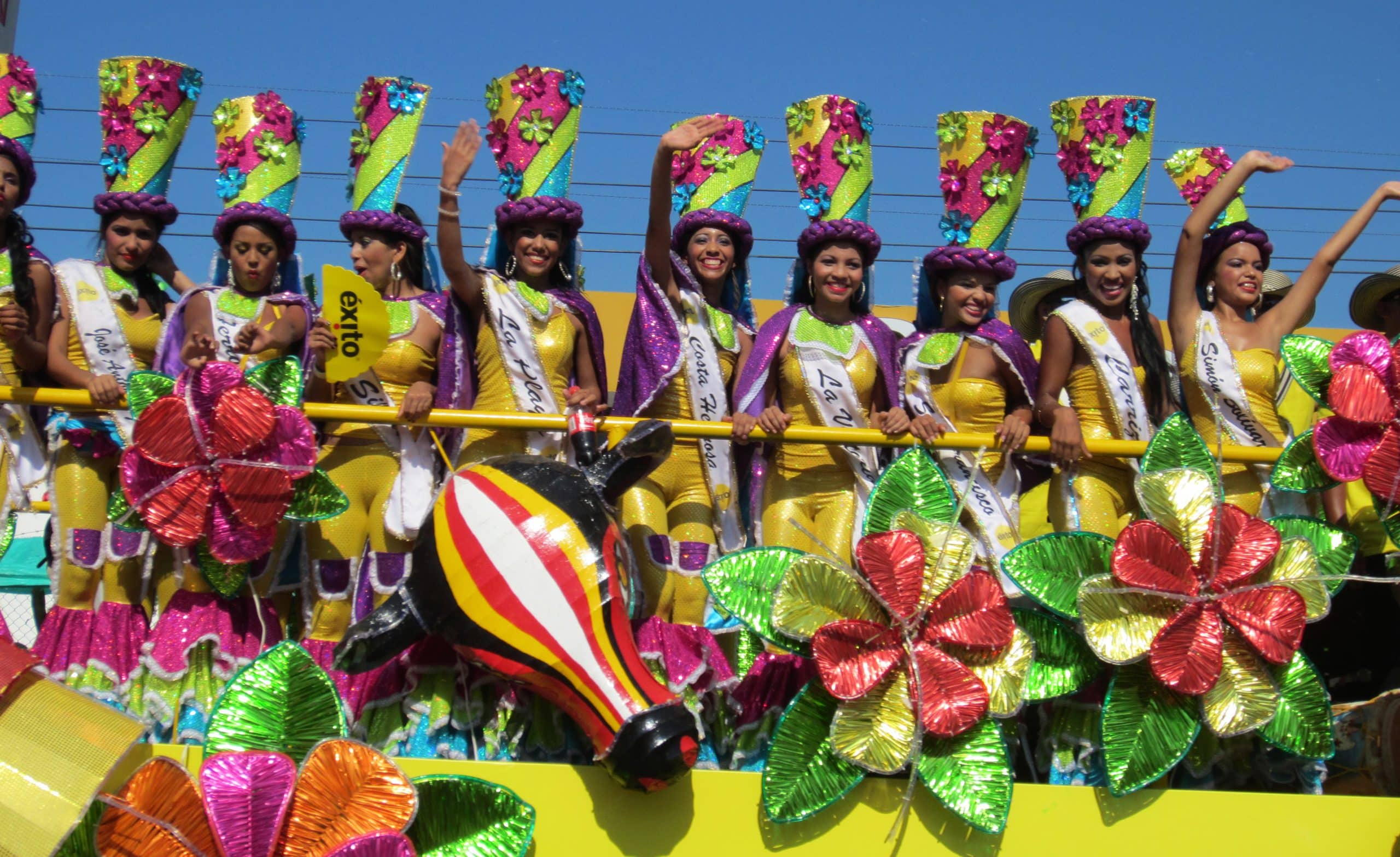 The next day, March 4, the Great Parade of Groups takes place, which is a more internationally-centered, stylish version of the other parades, backed by lots of different genres of music. The last day of the Carnival is marked by the “death of Joselito.” A symbolic burial is played out to mark the end of the 4-day celebration.

Along with the parades are many street parties.

UNESCO has named the Carnival of Barranquilla a Colombia National Culture Heritage. The official slogan of Barranquilla’s Carnival is “quien lo vive, es quien lo goza” which means “those who live it are those who enjoy it.”

Some Things to Consider

Carnaval de Barranquilla is a must-go event if you ever plan on traveling to Colombia. You will be transported by all of the incredible sounds, color and dancing, and the citizens of Columbia welcome all visitors to their celebrations. You will quickly feel like one of them.